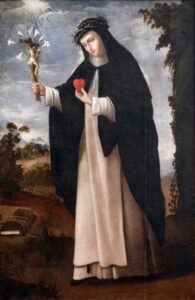 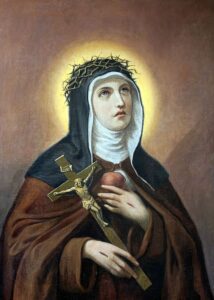 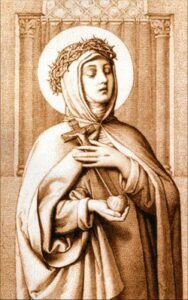 Saint Veronica Giuliani was one of the rare saints who had received the stigmata.

Her father wanted her to marry, but she convinced him to allow her to become a nun. At the age of 17, Saint Veronica Giuliani entered the convent of the Capuchin nuns at Citta di Castello in Umbria. In her first years in the monastery, she worked in the kitchen, infirmary, sacristy, and also served as portress. At the age of 34, she was made novice mistress. When she was 37, she received the stigmata, and later the Crown of Thorns was impressed on her head amid untold sufferings. She also experienced a mystical espousal, as she was given a mystical ring by Our Lord’s own hand. Church authorities in Rome wanted to determine whether she was an imposter, a person deluded by the devil, or a person favored by God and so conducted an investigation. Saint Veronica Giuliani was deposed from her office as novice mistress, and even imprisoned in a remote cell. Finally, she was even deprived of Holy Communion and was permitted to attend holy Mass only on Sundays and holy days near the door of the church. Later, the test had proved the admirable manifestations to be the work of God and eventually restored her as novice mistress. In 1716, she was elected abbess of the convent.

A Prayer for the Intercession of Saint Veronica Giuliani

O Father of Love, Who in Saint Veronica, who was conformed to Your Son, you have given us a marvellous example of patience and of ardent charity. Give to us, through her powerful intercession, to discover the sweetness found in the Cross and the grace of confidence as we implore; (here mention your intention) Through Christ our Lord. Amen. St. Veronica Giuliani, Pray for us.

O God, who declare that You abide in hearts that are pure, grant that through the intercession of the Virgin blessed Veronica we may be so fashioned by Your grace, that we become a dwelling pleasing to You.

Through our Lord Jesus Christ, your Son, who lives and reigns with You in the unity of the Holy Spirit, one God, for ever and ever.

St. Veronica Giuliani, pray for us

“My God, I ask You for nothing other than the salvation of poor sinners. Convert them all to You, all of them to You. Set me as a go-between between You and sinners. Let torments come. Love will endure everything. Love has conquered, and Love Himself has been conquered. For the soul feels Him inside her in a manner I cannot describe.”

Almighty God, you made St. Veronica glorious by the wounds of the Passion of Your Son. Through her example and prayers enable us to become like Christ, humbly embracing the Cross, so that we may rejoice in the revelation of His glory. Amen. 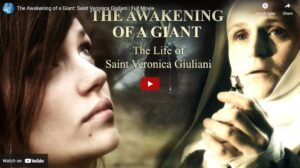 The Awakening of a Giant: Saint Veronica Giuliani 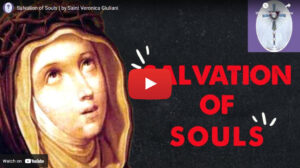 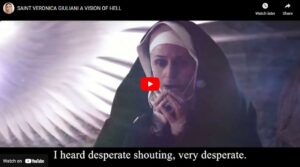 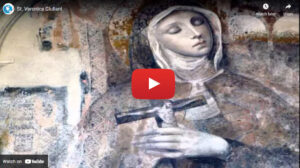 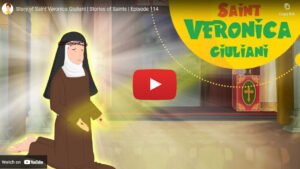