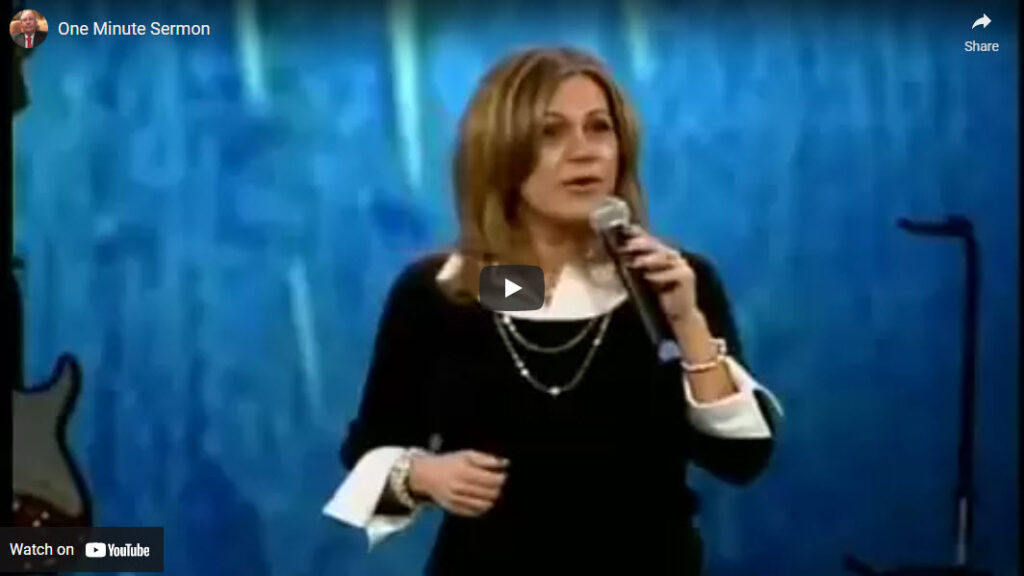 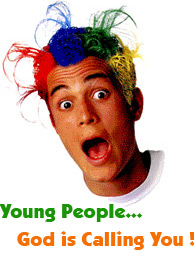 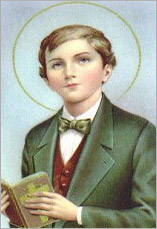 St. Dominic Savio is the model of all youth same with his mentor, St. John don Bosco, the patron saint of the youth. Dominic is also patron saint of choir boys and of the falsely accused. This latter title was given to him due to the following incident. One time, two boys filled the school stove with snow and garbage during the cold winter months. When the teacher came back into the room, they falsely accused Dominic of doing the “dirty” deed. Although disciplined in front of the entire class, Dominic refused to tell on the two mischievous boys. When the truth was later revealed, Dominic was asked why he didn’t confess to his innocence. He remarked that he was imitating Our Lord, Who remained silent during His persecutions and crucifixion. Yes, Dominic was an ordinary boy with an extraordinary love for God.

Dear Saint Dominic, you spent your short life totally for love of Jesus and His Mother. Help youth today to realize the importance of God in their lives. You became a saint through fervent participation in the sacraments; enlighten parents and children to the importance of frequent Confession and Holy Communion. At a young age you meditated on the sorrowful Passion of Our Lord. Obtain for us the grace of a fervent desire to suffer for love of Him. We desperately need your intercession to protect today’s children from the snares of the world. Watch over them and lead them on the narrow road to Heaven. Ask God to give us the grace to sanctify our daily duties by performing them perfectly out of love for Him. Remind us of the necessity of practicing virtue especially in times of trial. Saint Dominic Savio, you who preserved your Baptismal innocence of heart, pray for us.

On day of his first communion, he chose a motto: “Death, but not sin!” and he kept it always.

He is only seven years old when he received his First communion but Dominic was able to make resolutions on this important event on his life.

1. “I will go to Confession frequently and receive Holy Communion as often as my Confessor allows.

2. I will sanctify Sundays and Holy Days.

3. My friends shall be Jesus and Mary.

4. Death, but not sin.” St. John Bosco testified that these resolutions were his whole program of sanctity and were faithfully kept.

St. Dominic Savio model of the youth in the entire world.

“I can’t do big things,” St. Dominic Savio once said, “but I want everything to be for the glory of God.” At an early age he already knew how to work for God. This heroism in little things is the stuff of holiness.

At the age of five Dominic had already learned to serve Mass. Neither rain nor heavy snows could keep him away from the altar. The parish priest more than once found the boy kneeling on the church steps, awaiting his arrival. Closer to the Eucharist as an altar boy, he had still to wait two more years before he was allowed to make his First Holy Communion. At the age of seven he was admitted to the Eucharistic Banquet – a remarkably early age for those times.

When Don Bosco was looking for young men to train as priests for his Salesian Order, his parish priest suggested Dominic Savio. Dominic became more than a credit to Don Bosco’s school – everyone in the school saw from the way he prayed that this boy was different. He single-handedly organized those who were to be the nucleus of Don Bosco’s order.

At the age of twelve confided to his Confessor, St. John Bosco: “I feel the need of becoming a saint. If I do not become a saint, I am wasting my time. God wants me to be a saint, and I must become one.” Then Saint John Bosco, who is his mentor, said to him: The prescription was as follows: “Cheerfulness always. Constant piety. Perseverant study. Remember, Dominic, no need to get upset. The Lord is not in the whirlwind”

The formula worked magic in the heart of the boy. His holiness overflowed in the apostolic zeal that soon manifested itself among his companions. He exposed himself to physical danger in order to conciliate older boys who had decided to settle a furious quarrel with stones. His zeal to do good urged him to found the Immaculate Conception Sodality, the purpose of which was to draw many young boys to Christ, especially through the frequent reception of the Sacraments and through devotion to Our Lady.

For all that, Dominic was a normal, high-spirited boy who sometimes got into trouble with his teachers because he would often break out laughing. However, he was generally well disciplined and gradually gained the respect of the tougher boys in Don Bosco’s school.

One day Dominic began to feel sick and was sent home to get better. While at home he grew worse, instead, and received the last Sacraments. He was only fifteen then, but he did not fear death. In fact, he was overjoyed at the thought of going to Heaven. Just before he died, he tried to sit up and asked his father to read some prayers for him.

“Goodbye,” he murmured to his good father. Suddenly his face lit up with a smile of great joy and happiness. “I am seeing such wonderful things!” he exclaimed. Then he spoke no more, for he had gone to Heaven.